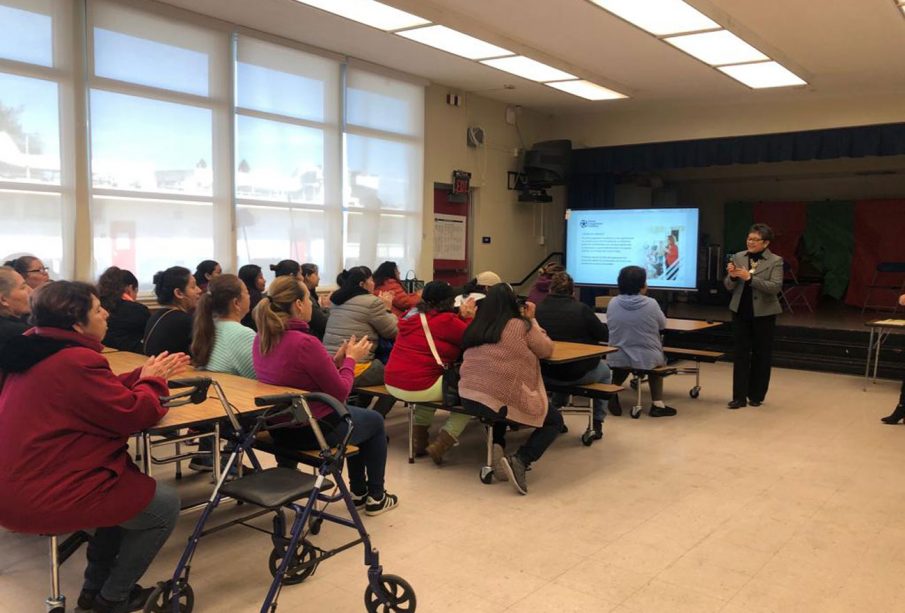 Ready to Learn: Engage parents in the student social, emotional and physical development

Student Readiness
Teachers who responded to an online Public Opinion Strategies survey of 700 elementary and secondary teachers across the country said they were spending about 20 percent of their time helping students resolve non-academic problems that stem from their lives outside school.

Disease & Childhood Obesity
15.5 million adults (55 percent of all California adults) have pre-diabetes or diabetes as reported by UCLA Health and Policy Research in March 2016.

50% of the children in National City and 38% in Chula Vista are considered overweight or obese.

Mapping the Way Forward: Empower parents to explore the educational system in order to help engage students in higher education

Achievement Gap
California has the largest number of adults without a high school diploma or equivalent in the country, per the Campaign for College Opportunity Report “Working Hard Left Behind”.

Shortage of Skilled Labor
By 2025, California is likely to face a shortage of workers with some postsecondary education but less than a bachelor’s degree. California is not preparing its population to meet the state’s projected workforce demands for highly educated workers.

Poverty
There are 4 million working families in the state, and 1 in 3 are considered low-income: a family with an annual income below double (or 200%) of the poverty threshold as defined by the American Community Survey from the U.S. Census Bureau.